The celebration will give movie enthusiasts, as well as current and former students, the chance to watch some of the more than 50 feature films that Valencia College students have worked on with industry professionals since the program was founded in 1989.

The student-run celebration highlights the creativity and work of the next generation of filmmakers, said Valencia film student and celebration director Colleen Cheney. “People get to see what the students, whether they’re young or older, can create,” Cheney said.

The highlight of this year’s celebration will be the film “Heartbreak” will be shown at a cast, crew and a few screening. This film is special to Valencia film alumni because it was the last film that the late program chair, Ralph Clemente, directed and produced.

The short films, “Ellie” and “Incentive for the Incentive,” were made jointly by the college’s film and digital media programs.

All proceeds will help Valencia’s current film students to produce their own short projects.

For more information and to purchase tickets please visit: http://www.valenciafilmcelebration.com/

The lineup of shorts and features is:

To a little girl, a toy is more than just an object; a toy provides a cherished friendship and escape until… she meets a boy. 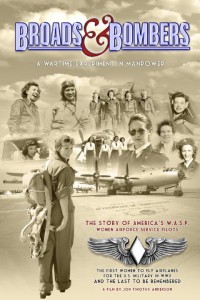 “Incentive for the Incentive” (9 minutes)

The film incentive is not about investment, dollar for dollar. It has a much more far reaching and lasting effect.

A feature documentary about the Women AirForce Service Pilots (WASP). These pilots were the first women to fly military planes for the United States in World War II, but their program was cut short. Find out why in this 95-minute documentary. For more information, visit http://www.imdb.com/title/tt2075128/

When three people find gifts with an ominous message inside, they must run to find the next clue that might lead to an answer. 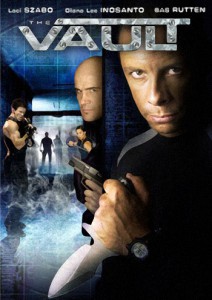 After terrorists take over a museum, a reformed jewel thief must decide if he should help them steal a priceless diamond or if he should save the day.

After a terrible mistake, Naomi Winters and Damon Duffy have reached the breaking point in their relationship and they’re about to have a fight they may not survive.

After her wish comes true, Missy learns that turning her mundane world into a film musical would lead to disastrous results.

Harry Platt is a washed-up billiards pro who hustles just enough cash to stay flush with liquor. When Mina Lee, a promising young Korean woman, shows up at his rundown pool hall seeking a mentor, they form a complex bond that redeems them both. Inspired by a true story.